I was super impressed with The Ringling, a must-see Sarasota attraction that includes a fine arts museum, a circus museum, extensive gardens and a waterfront palatial mansion. John Ringling, who died in 1936, the only one of the brothers to make it to age 70, bequeathed to the state the estate he and his beloved wife Mable had developed. 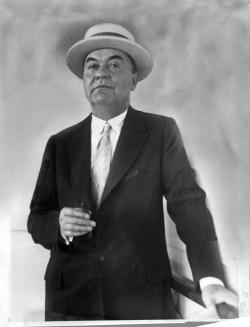 John was born in Iowa to German immigrants, the sixth of seven brothers. When they opened their first show in 1870, the oldest was just 18. John was four. The show was called “The Ringling Bros. United Monster Shows, Great Double Circus, Royal European Menagerie, Museum, Caravan and Congress of Trained Animals.” They charged a penny for admission and traveled to their next location with horse-drawn wagons. By 1889 when John was 23, their traveling show was big enough and profitable enough to travel by train from one town to the next.

Imagine if they had kept their name The Ringling Bros. Monster Show! Imagine how our vernacular might have evolved. We wouldn’t say: “People were laughing and carousing everywhere during that festival — it was a circus!” We’d say “… it was a monster show!”

Alf, Al, Otto, Charles and John partnered in this venture. The show got better and better and more and more well known, and in 1907 they became “circus kings” after purchasing Barnum & Bailey’s Greatest Show on Earth, which traveled separately until 1918 when the first world war and the influenza epidemic necessitated a merging of the two. On March 29, 1919, The Ringling Bros. and Barnum & Bailey Circus gave its debut performance in New York City at Madison Square Garden.

About six months later, brother Alf (a juggler) died, the third of the five kings to pass, leaving John and Charles to manage the circus. They chose Sarasota, Florida, for the circus’s winter quarters, but Charles died before they even got there.

That left John. He expanded his wealth, buying into railroads, oil and real estate. He bought other circuses. He bought 600 acres of bayfront property in Sarasota, commissioned a Venetian Gothic style mansion and began collecting old world art, including five of the original eleven paintings in a series by Peter Paul Rubens. His dear wife Mable carefully and lovingly oversaw all aspects of construction. She loved her rose garden so much that she chose to have her own room face that direction rather than look out over the bay. Only three years into living in their dream home, she died.

Three years after that, right about when he spent $1.7 million (more than $24M in today’s dollars) the stock market crashed.

Think what you will about early 20th-century tycoons. This one left a great gift to the people of Florida and the world. 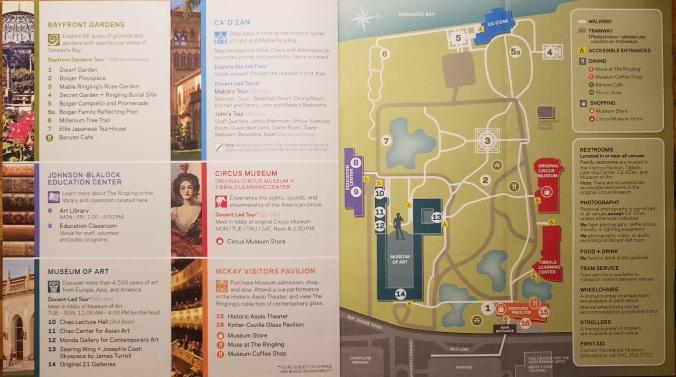 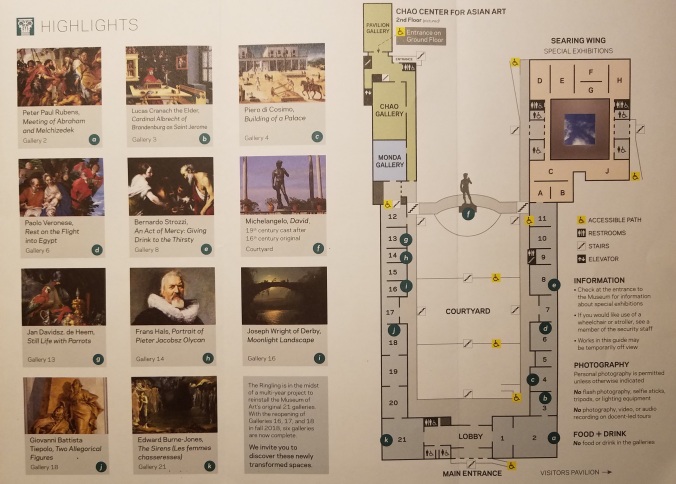