As I was about to embark on a post about the best brownies in the world, I remembered that I don’t actually have the right pan and would have to explain that. The last time I made them I also didn’t have the right kind of chocolate, but they came out heavenly just the same. I have always known that when I cook I often fudge a bit. I’m going to give credit to (or lay blame on, however you choose to look at this) two women and one magazine. If a woman wrote the magazine article, then three women: 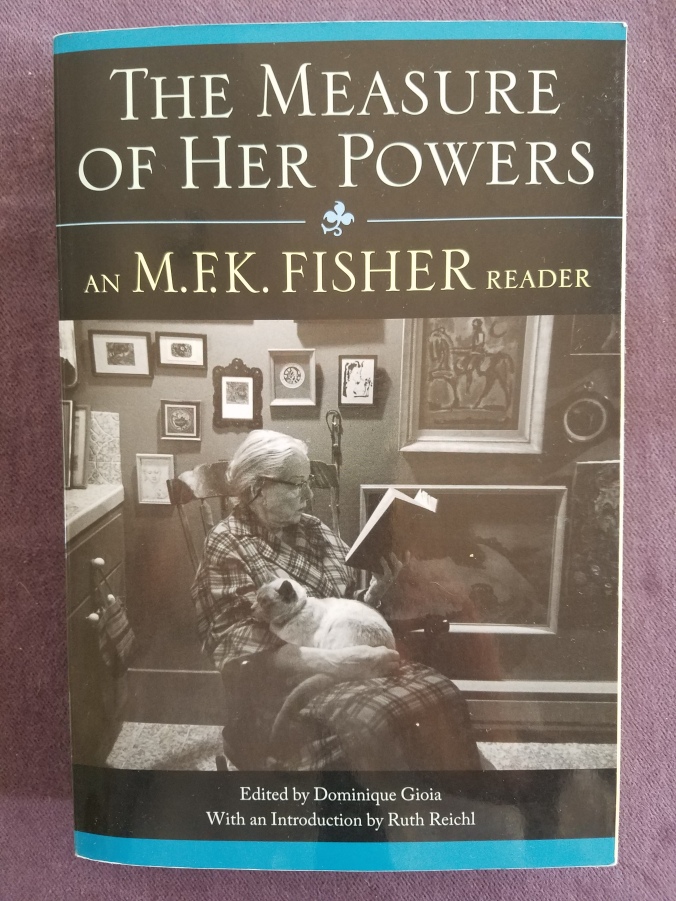 The bottom line is that cooking, baking and other-food-making have an inherent flexibility to them. When my mom got ready to make meatballs, she first had to open the package of meat. When I was a child, before the Shop-Rite supermarket was built, there was still a butcher shop in town. The butcher weighed the amount of meat you asked for on a scale that hung – shallow metal bowl on one side, counterweight on the other – and then wrapped it in a waxy paper and tied it with red and white string. She might have said “and a pound of ground beef” to the man (it was always a man in there) and just like the experienced people who work at deli counters everywhere, he came pretty darn close to a pound on his first try. He knew what a pound looks like. If we were having company for dinner, she might say, “a little more today, please” and when it looked like the right amount to her, he wrapped it up.

This is the kind of string I mean. They still use it at a lot of places, including Mike’s Pastry, a terrific cannoli place in the North End of Boston. The delicious cannolis are long gone, but the string brings me back.

Later when Mom bought ground beef at Shop-Rite, she took a package from the refrigerated case. These were marked to the hundredth of a pound, maybe 1.03 pounds or 1.13 pounds. If she needed “a little more” maybe she bought 1.37 pounds, or to make enough to be able to freeze some, maybe 2.41 pounds. Correspondingly, the quantity of squeezed bread, grating cheese, eggs and salt and pepper had to be adjusted, all of which she did by eye, by feel, by (ugh) taste.

When she made what we fondly and invariably called “sauce” (i.e. the tomato-based red sauce for pasta that included meat), sometimes she started by browning up some Italian sausage in the pot – great extra flavor and yummy on the side later — and sometimes, if she had it left from another meal, she threw in the bone from a lamb roast or a pork roast. From my mother, early on, I learned that flexing a little on the ingredients adds variety, enhances the flavors and uses up leftovers in a good way. I also learned not to be intimidated when you are forced to flex because you don’t have something on hand. If she was running low on the grating cheese and had only half the amount she wanted, she just added a little more salt.

You can be flexible with pans too. In the early days I eyeballed whether or not the pan I had would hold about the same as the pan that was called for. You can use math for this as well. Last year I was translating a brownie recipe for some friends in Germany and remembered that they don’t necessarily have 8-inch square pans. Springform pans are more common there than here. So what size springform pan would hold the same amount of brownie batter as an 8×8? You just have to do the math (then convert to centimeters, but okay, this is still basic math). Your brownies might be a little thicker or a little thinner, but as the Germans might say, “ist egal”: It doesn’t matter.

In the short run being flexible makes for less driving (fewer trips to the store for the one thing you don’t have) and in the long run for less stress and maybe even better results. You don’t have pickle relish but you do have pickles? Not a big deal — chop up the pickles. Maybe you decide you like it with a little more texture. You don’t have any of the homemade vanilla that you love to use in your banana bread? It won’t be exactly the same but you can use the extract you bought in a grocery store. (Next time you’ll remember the homemade stuff!) You have only two carrots for your soup and it calls for three? It’s not the end of the world. Pretend your carrots are bigger than usual. You had to substitute Jarlsberg for domestic swiss in your quiche? You might find (I suspect will find) it’s actually better that way.

By extension, life also has an inherent flexibility to it. Working with food in the kitchen helped me learn that. Things don’t always go the way you think, you don’t always have what you need, people don’t always come through the way you wish you sometimes have to wiggle your way to the end goal. Ist egal. You learn to do the best you can with what you have in the time you have it.